Whilst in Budapest, one of the main things that we wanted to do was to spend some time on the Danube. As Europe’s second longest river, we wanted to take some time to explore properly.

We had travelled to Budapest with a group of us, but had split up for the night to allow some time for the other two people in our travelling party to have a romantic meal out. Therefore, we found ourselves hopping on board a night boat to take a stunning trip down the Danube before meeting back up with our group for a trip to the ruin pubs.

The day before we had strolled down the riverbank in the Pest side of the City to take a look at the ‘Shoes on the Danube Bank’ memorial. Sixty pairs of shoes, made from iron are lined up on the river side to commemorate the massive loss of life of 3,500 people (mostly Jewish people) who were shot in 1945. After being told to remove their shoes and being shot, their bodies fell into the river, being swept away by the current. It’s a terrible reminder of the worst of humanity and seeing sixty pairs of shoes lined up along the river gives a sense of the scale of the atrocity. 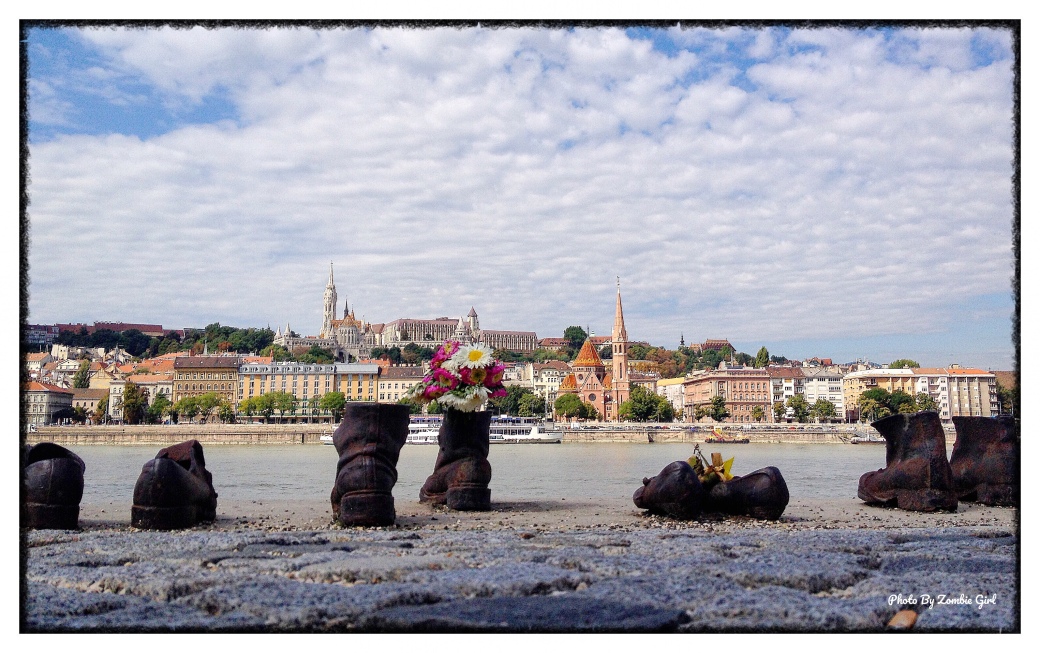 The nighttime boat ride was a very different view as we passed the Hungarian Parliament buildings. Brightly shining against the dark night, it was an imposing building, full of grandeur and twinkling lights. 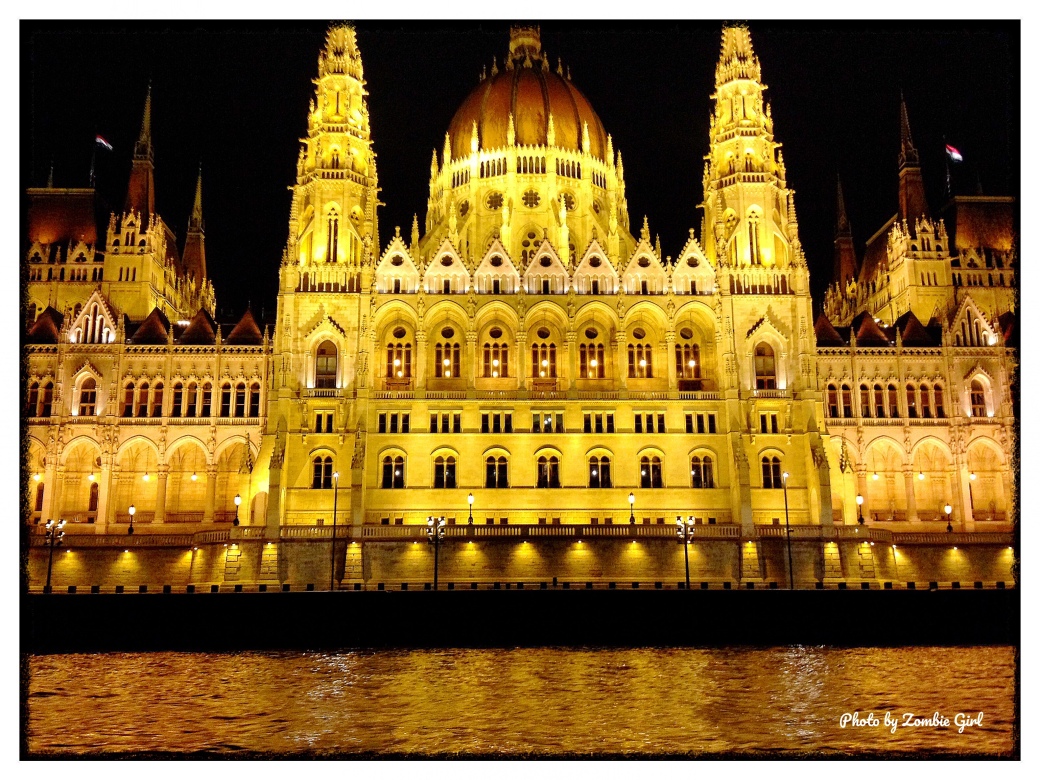 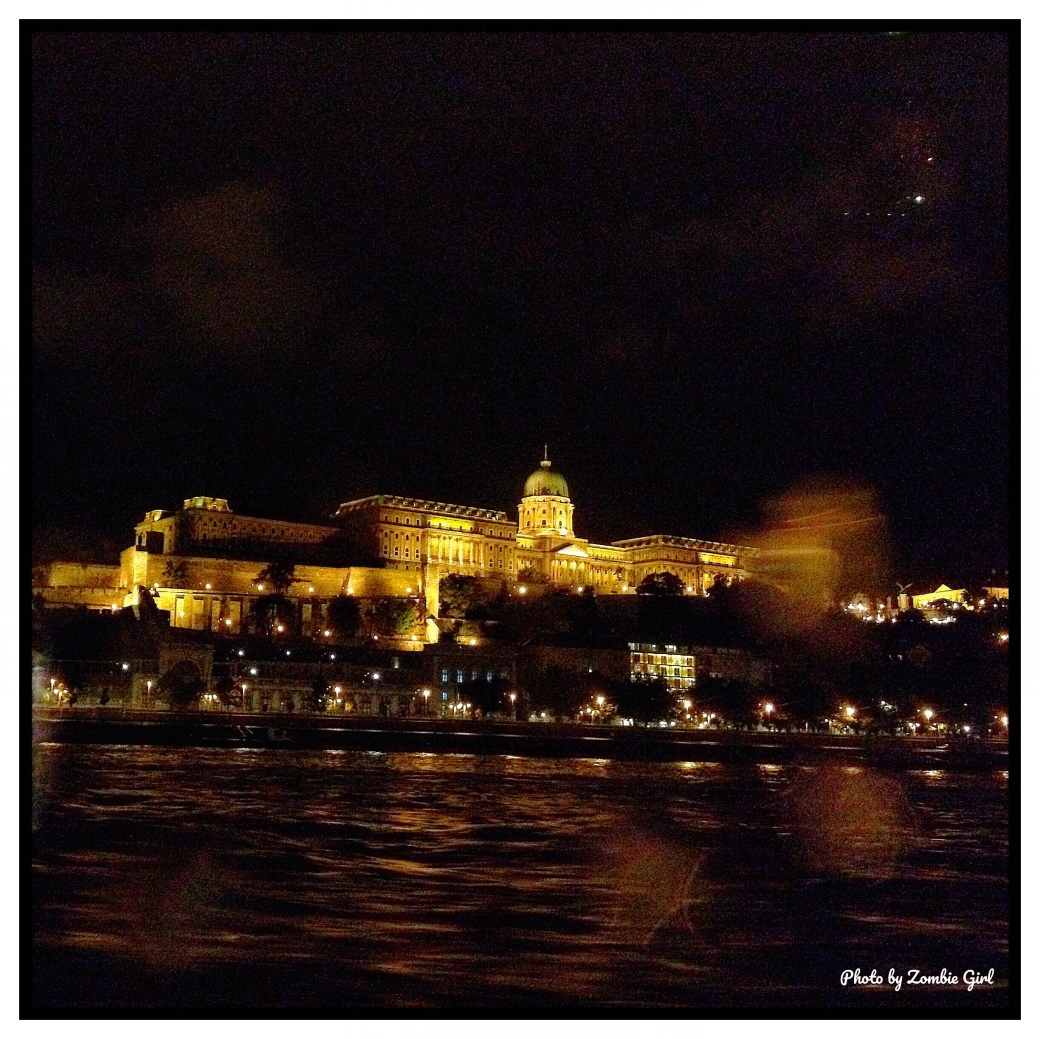 Chain bridge was magnificent to see in the dark and the sounds of the water rushing past us added to the experience. Illuminated gargoyles standing out in the darkness created a gothic edge to the views.

It was a beautiful way to see a different view of the city and travelling by river always feels much more exciting and exotic than by road.

Have you visited Budapest? What were your favourite experiences?