Visit New York and one of the questions you get asked is always “did you visit Empire or Top of the Rock?”.

Of course we are talking about the Empire State Building or the Rockefeller Building. It seems like people are always talking up the virtues of one over another:

“You get to do the famous ‘beam walk’ at the Rockefeller”

“Empire State Building is the most iconic”

You get the point. I have a completely different take on this conversation – why would you want to choose between the two? Yes – both are tall buildings with amazing views; but for me, that’s where the comparisons stop. 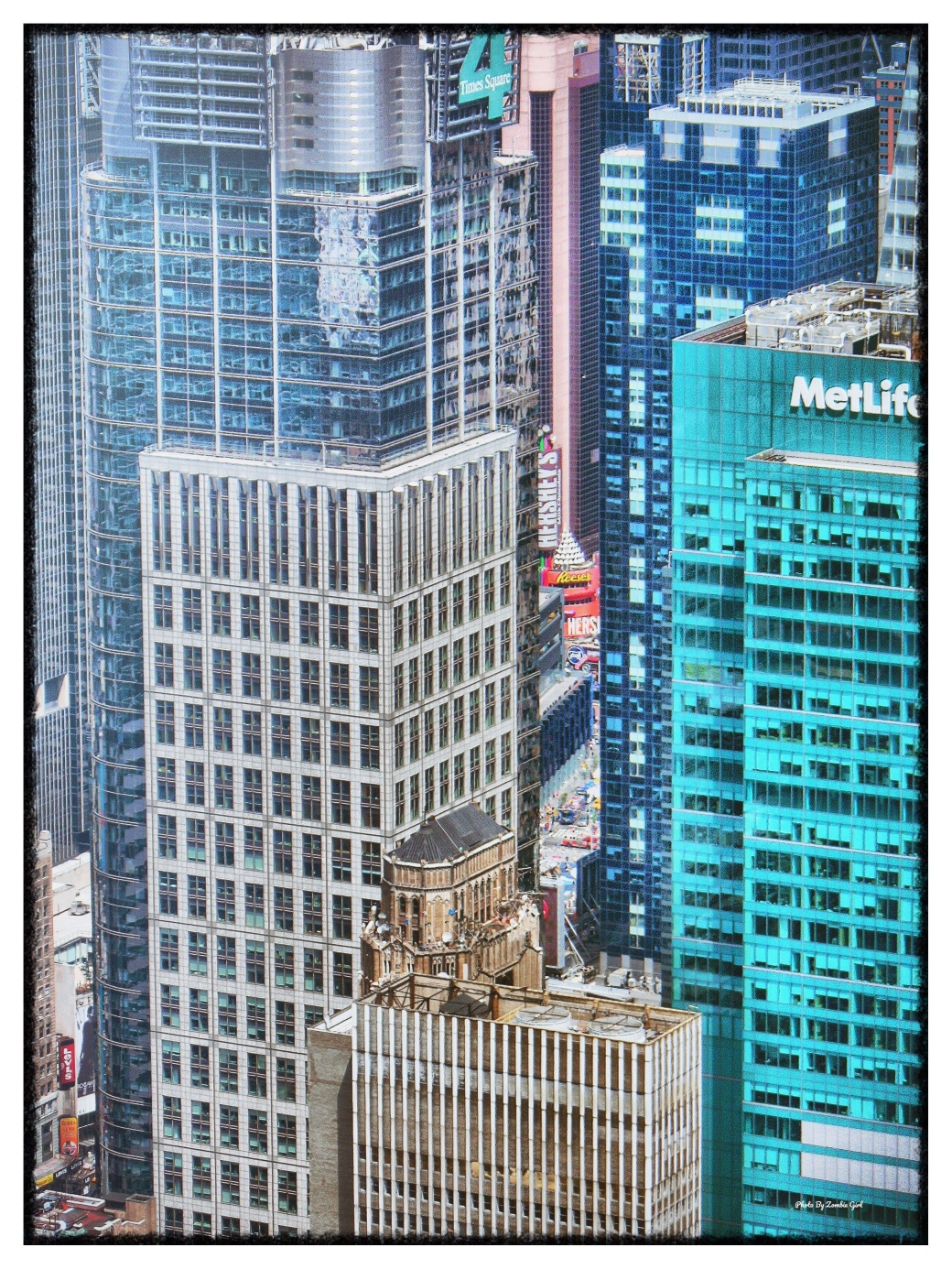 The purpose behind the buildings are very different and although they are both Art Deco in style, it comes through in the design in varying ways. Empire has the decadent style that I (and other gamers) have come to associate with the Bioshock games; beautifully ornate but slightly creepy. Rockefeller seems to be less overstated and quietly absorbs the Art Deco touches into a more sleek exterior.

The atmosphere of Empire is one of historic importance, with ushers in costume and rope style queuing systems to fit with the carved ceilings. There was a sense of expectation and entitlement within the building, feeding into the style of the day. Rockefeller however, was different. Giving nods to the history and the working class people involved in the development of the building, it had a much more ‘down to earth’ feel and there was more of a fun element to the visit. In particular, the Skyride (otherwise known as an elevator which looks like it will catapult you through the ceiling, Charley and the Chocolate Factory style) and the Breezeway – where you have your own colourful squares following you across the room as you stand just inside of the observation deck, were lots of fun!

Views of Central Park are incredible from the Top of the Rock in the day time (you won’t see anything of Central Park at night – although the huge expanse of darkness where you know the park sits is also pretty cool, but not particularly photogenic!). Night time from the Top of the Rock will also give you amazing views of Empire, lit up in its full glory.

Empire is something else. All that nostalgia, Hollywood movie screen time and old elegance combine to create an experience that is hard to forget. The views across lower Manhattan are stunning and it’s here that you can put your panoramic photography skills to good use. I challenge you to take a bad photo from the top of Empire – it just can’t be done!

So, if you plan a visit to New York and someone asks you which building you are heading up, or which was better, please give them a sharp tap on the nose from me – there is no comparison; do yourself a favour, visit both and collect experiences that will never leave you.